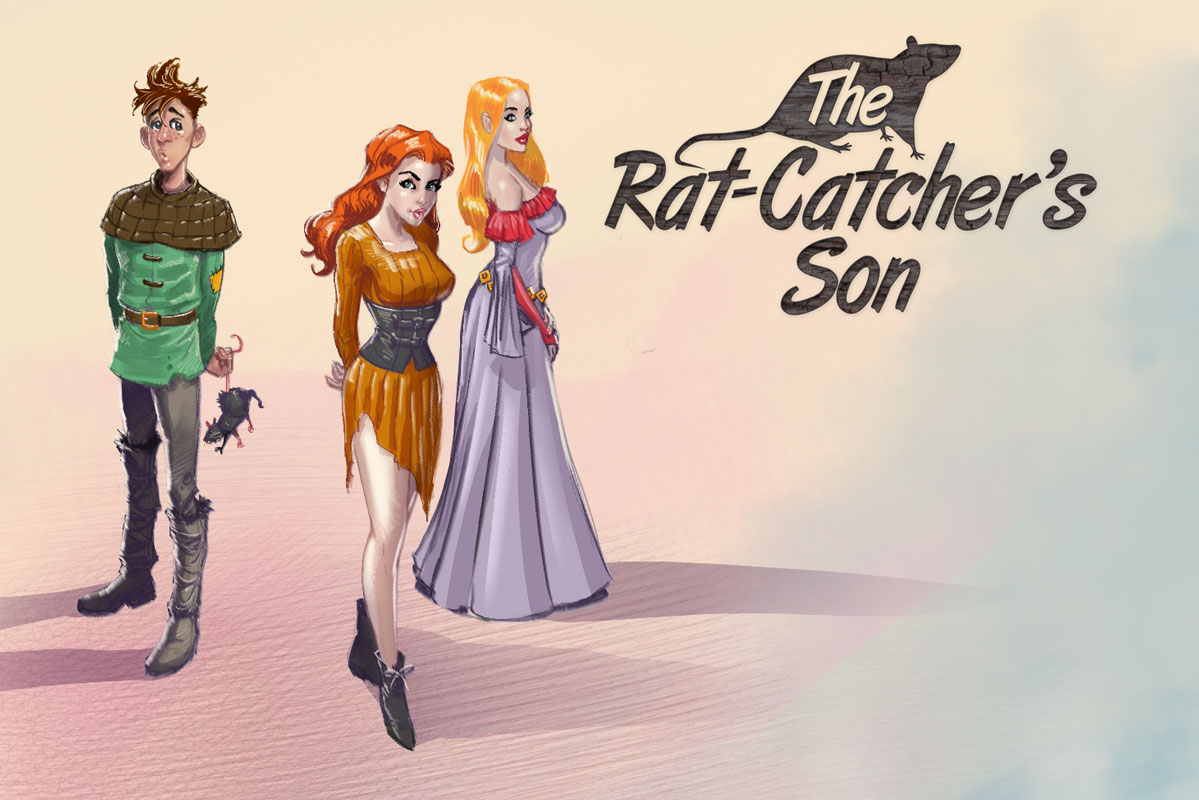 Tom has never owned an original idea. He is the son of the local Rat-Catcher and not likely to rise further in life than his father did, so why is it that he keeps having such outlandish adventures?

THE RAT-CATCHER’S SON started as an exercise. I created the first short comic to illustrate a concept about character development, but people urged me to write other stories for Tom.  The upcoming “Handmaiden’s Adventure” is a four chapter comic being illustrated by Anthony Winn.  I’ll let you know when it’s available.