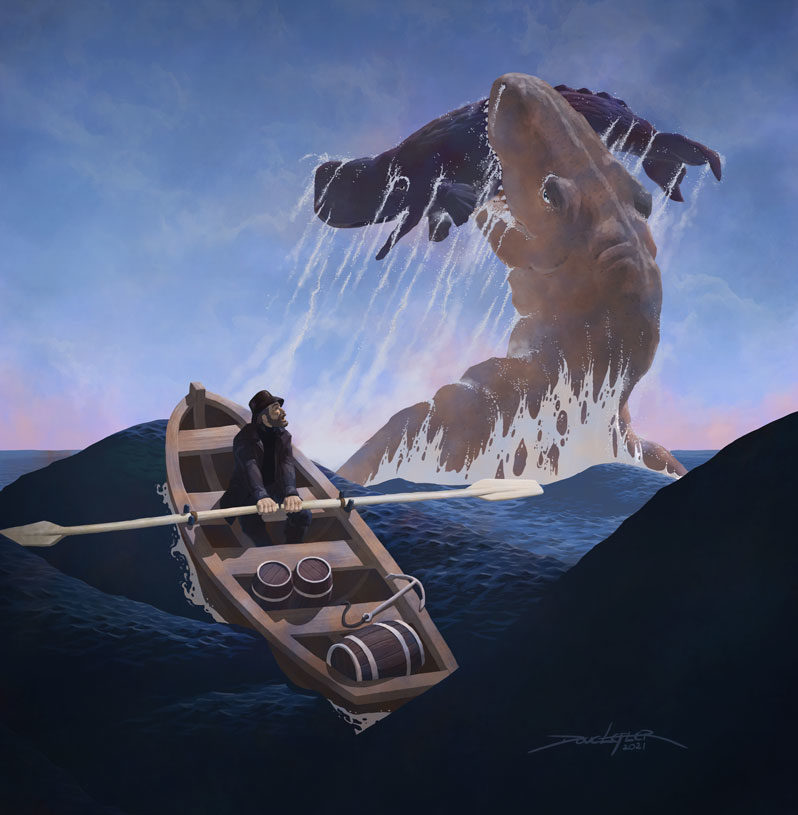 Selects from my 2021 illustrations

Last year I sketched and painted a lot of aquatic-themed pieces. At the beginning of the year, sea shanties were trending on TikTok. Some of them found their way to me and influenced my work process.

I am not a marine artist, but many a good adventure tale has begun with a sea voyage, and I have read all of the Horatio Hornblower books. However, I don’t recall Captain Hornblower encountering a mermaid during his travels, but I’m willing to forgive C. S. Forester for this oversight. 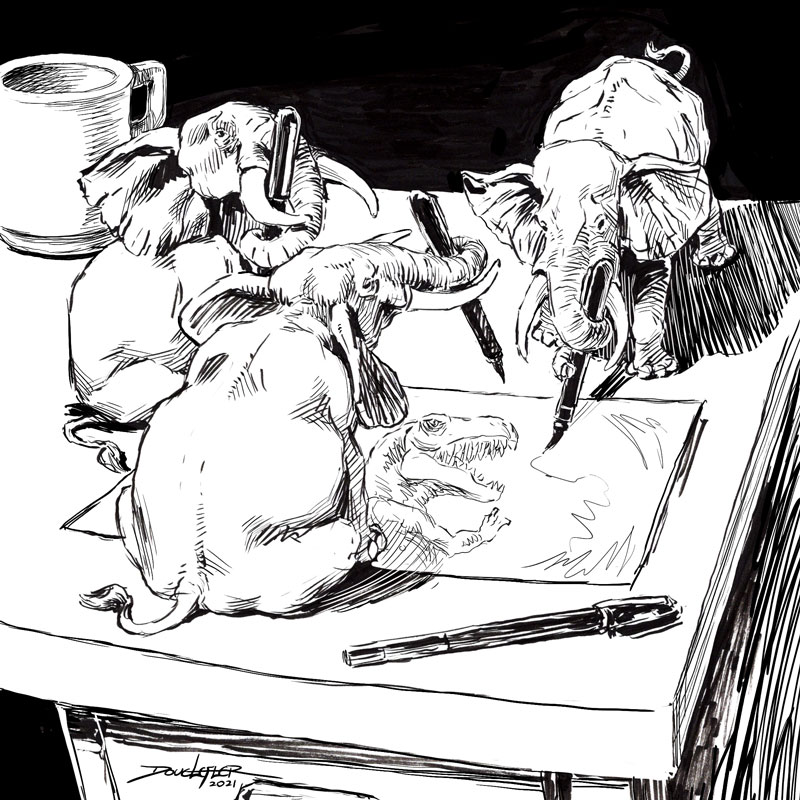 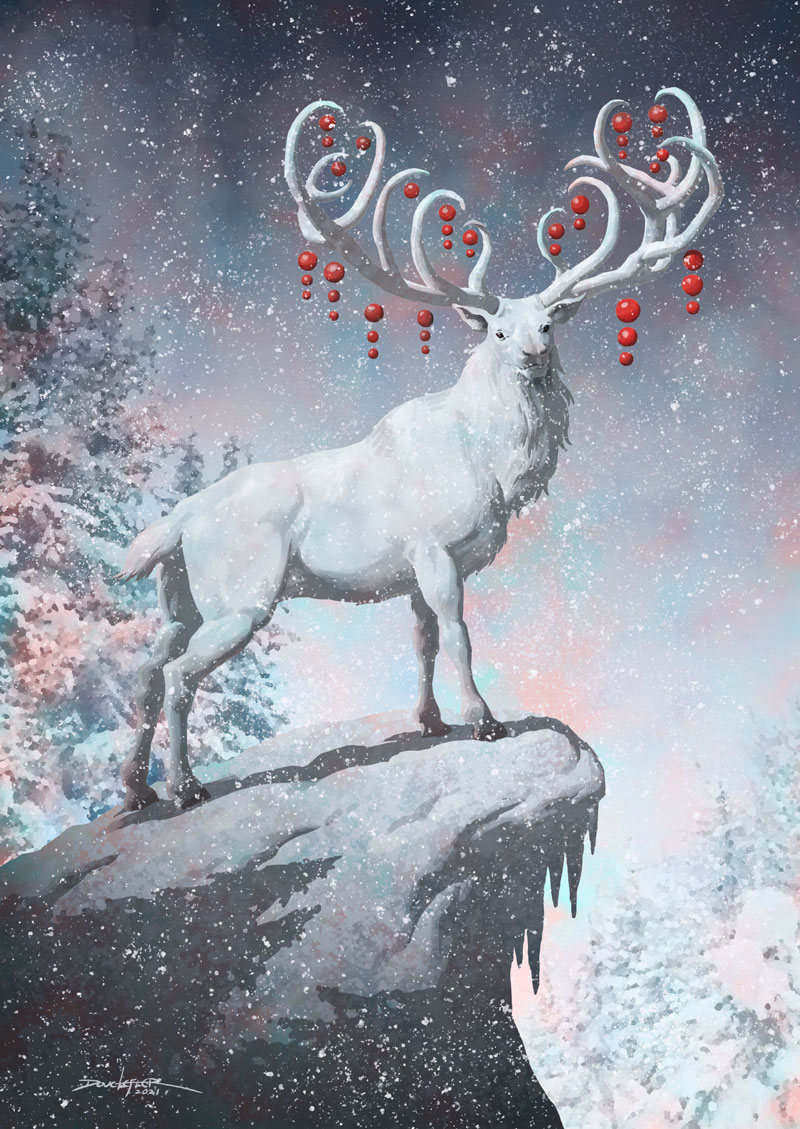 Wishing you happiness in 2022! 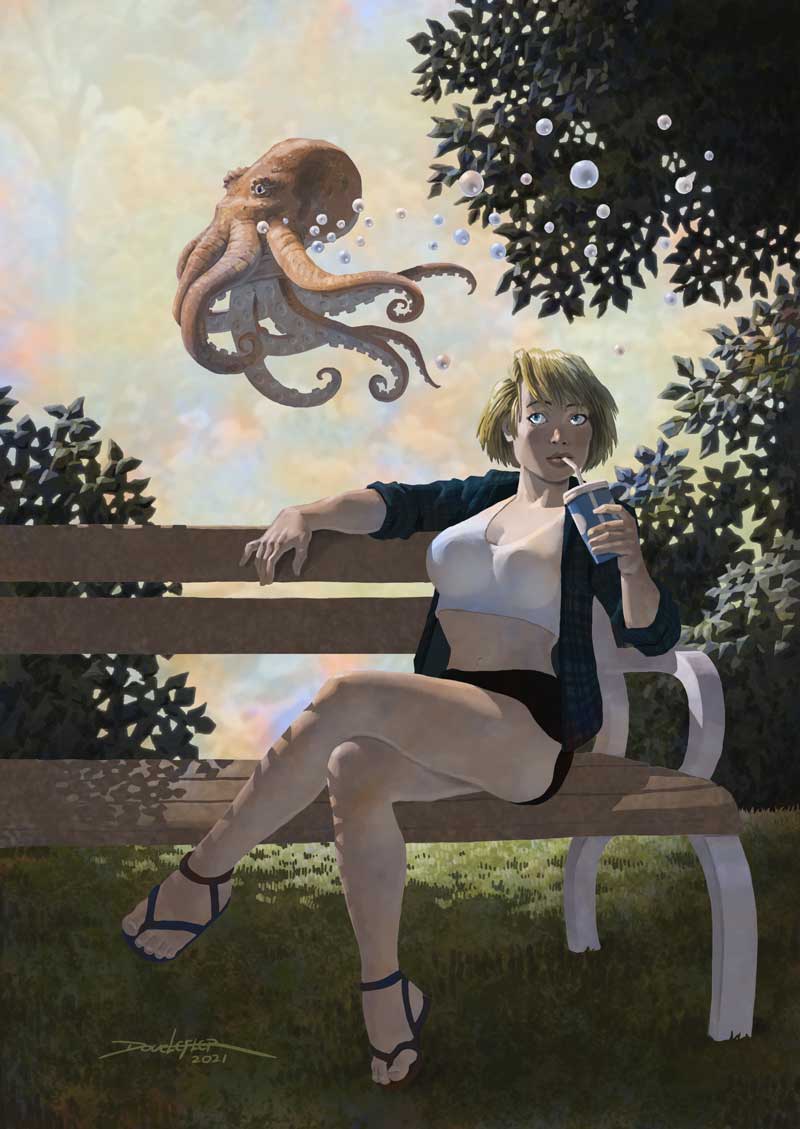 An Octopus Floats By

Take time to appreciate the small but extraordinary things that happen around you every day. 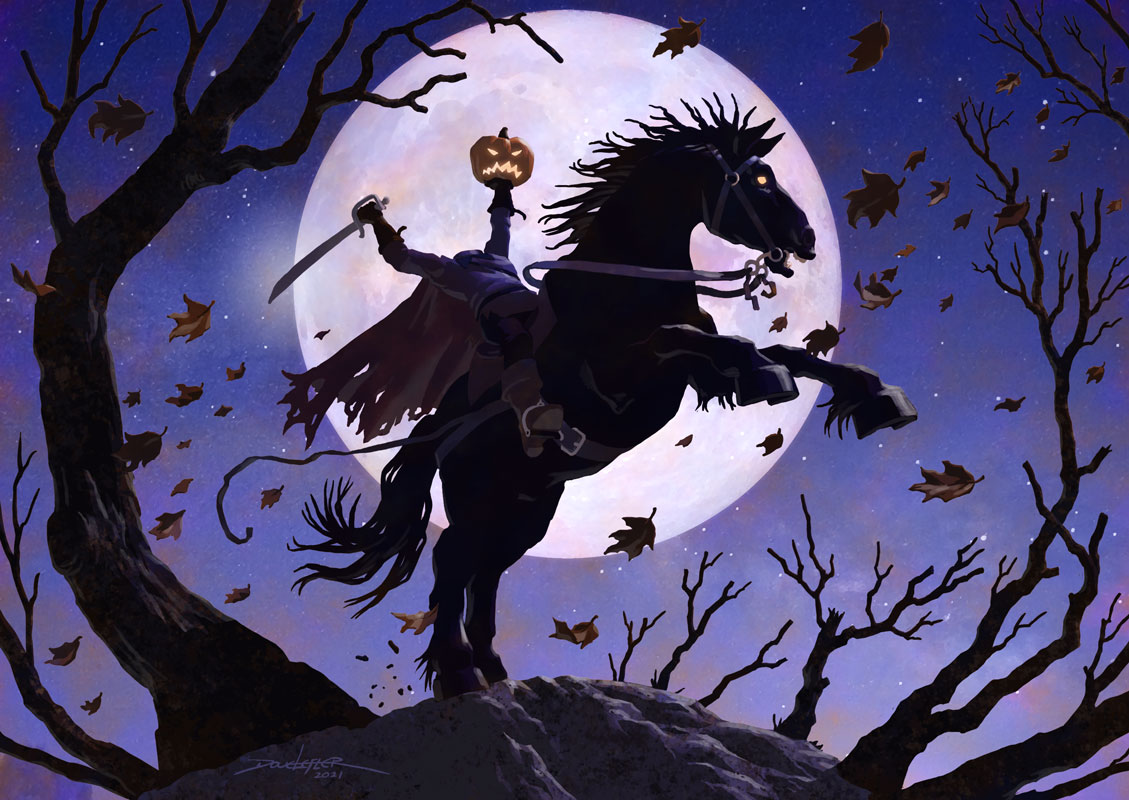 “On mounting a rising ground, which brought the figure on his fellow-traveler in relief against the sky, gigantic in height, and muffled in a cloak, Ichabod was horror-struck, on perceiving that he was headless!” Washington Irving, 1820, The Legend of Sleepy Hollow.