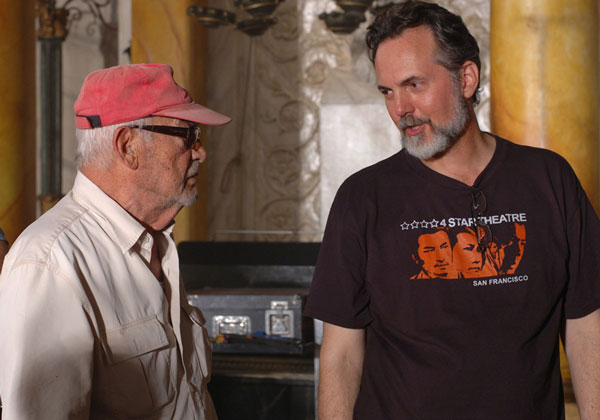 I made a movie with him a few years back.  He was 87 at that time, producing three pictures at once and none of us could keep up with him.  He was alternately tough and charming. He forced me to stay on budget, on schedule and learn the correct way to eat pasta. Once, after meeting with two well known actors, I was telling Dino which one I thought was better suited to play the lead in our film. Dino frowned.  “If you put a gun to my head, and told me I had to choose between them,” he said. “I’d take the bullet.”

I am honored that I had the chance to work with him, and be a small part of his enormous career.