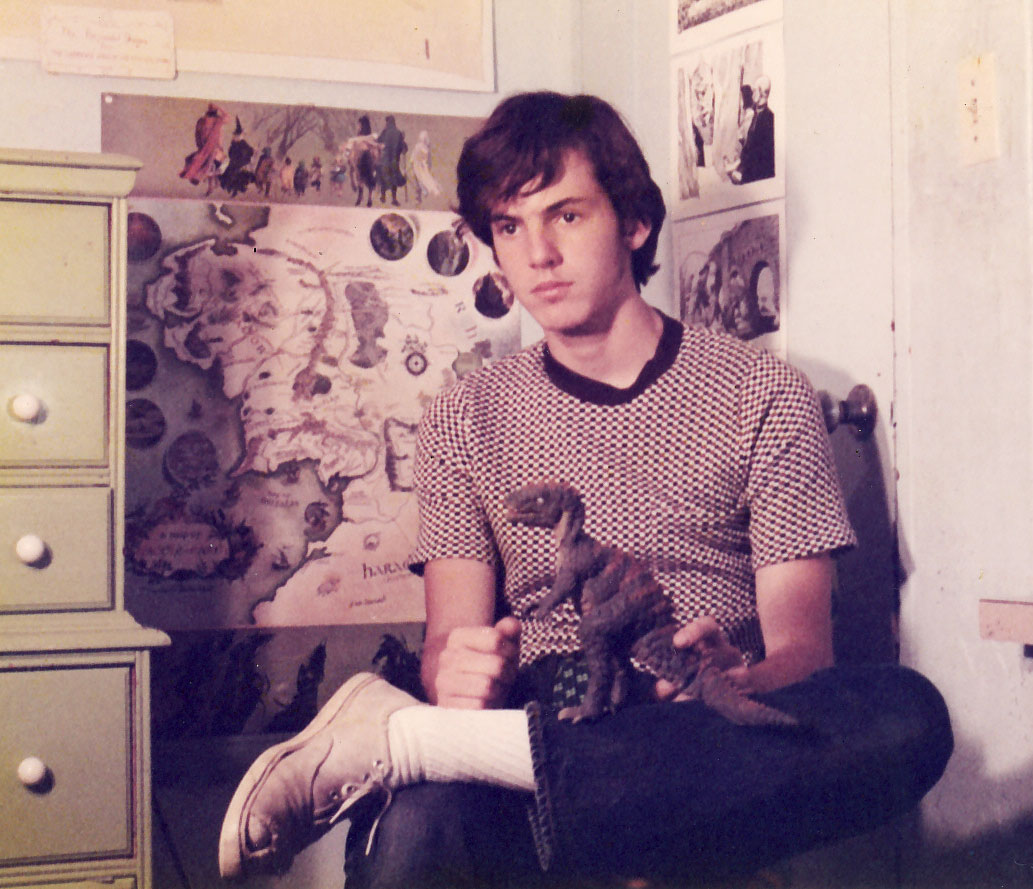 In the Fall of 1974, I was a senior at Santa Barbara High School. A few months before the phone call, I was one of a handful of students invited to an Art Teachers convention at the Disneyland Hotel in Anaheim, California. After listening to a lecture on theme park design, I introduced myself to the speaker, a man named John Hench, Vice President of WED Enterprises.  I told him that my friends and I made films, and I persuaded him that we should get a tour of his company.

The second-year at Cal Arts was better. There were more of us in Character Animation, and we upgraded to classrooms with windows. We also got some new teachers, T Hee for Caricature and Ken O’Connor for Layout and Perspective.  Ken became my favorite instructor. He taught us how to create worlds and place our characters believably into them. Each academic year culminated in a review ceremony attended by personnel from Disney. They came to encourage and evaluate us. After the second-year review, my former roommate Brad Bird came to find me. “Jack Hannah wants you, me, John Musker, and Jerry Rees in his office,” he told me.

It was now 1977. “Star Wars” was about to change everything in Hollywood when John, Jerry, Brad, and I became the first students from the Character Animation program hired at Walt Disney Pictures. I was twenty years old, and I had achieved my life’s ambition to work for a film studio. I knew that I would have to retool my goals, I did not want to be an animator for the rest of my career, but that was a problem for the future.